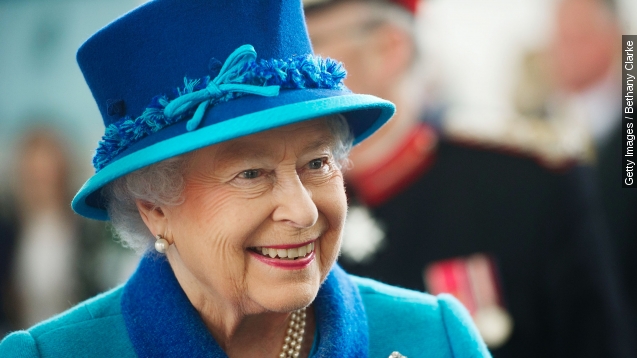 There might be something to that phrase "long live the queen."

The Queen of England, Elizabeth II, is turning the big 9-0. Well, next year. But you've gotta plan ahead if you're a royal — and she's already got quite the bash lined up.

"Everything we do, we do for the young," the queen said.

And the young at heart, right? Forbes reports the 25,000 tickets to her royal soiree next year sold out in hours.

The Royal Borough of Windsor and Maidenhead called it a "once in a lifetime event."

There will be a member of the royal family at the festivities every night, but the queen herself will only appear on the final day.

Elizabeth became queen when she was 25 years old, and has held the throne for more than 63 years.