Queen Elizabeth Has Now Spent 66 Years On The British Throne 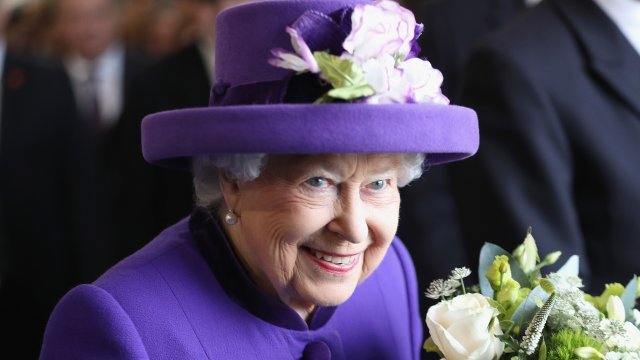 Sixty-six years ago, on Feb. 6, 1952, the U.K.'s King George VI was found dead in bed from a blood clot. On that day, his 25-year-old daughter Elizabeth became the new British monarch.

Queen Elizabeth II wasn't formally crowned until June of that year, but the U.K. still marks Feb. 6 as the date of her accession to the throne. 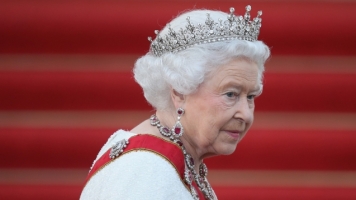 The occasion is also a solemn one, however, since it commemorates King George's death.

Rather than publicly celebrating her Blue Sapphire Jubilee marking 65 years on the throne last year, the queen spent the day in quiet reflection. She is expected to do the same this year.

Elizabeth started as a long shot to take the throne. Her father only became king once his uncle, Edward VIII, abdicated the throne in 1936. As King George's oldest child, Elizabeth then became heir apparent.