Queen Elizabeth Hopes Prince Charles Will Be Next Commonwealth Leader 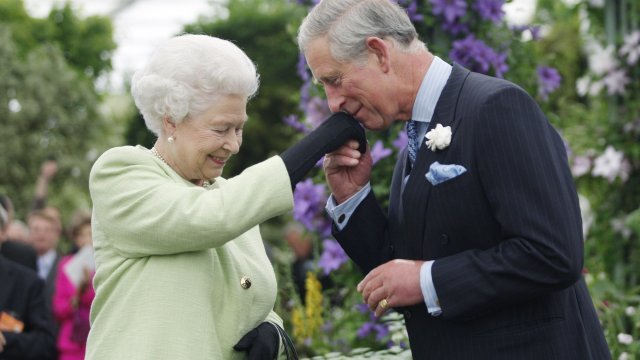 For the first time, Queen Elizabeth has made clear she wants her son Prince Charles to succeed her as head of the Commonwealth.

The role isn't hereditary like heir to the throne. The Commonwealth is made up of 53 states, most of them non-British. Its leader doesn't even have to be a member of the royal family, though traditionally it has been.

Queen Elizabeth hopes that will continue. She said: "It is my sincere wish that the Commonwealth will continue to offer stability and continuity for future generations, and will decide that one day the Prince of Wales should carry on the important work started by my father in 1949."

Prince Charles has been heir to the British throne for 66 years, the longest in U.K history. If he's to lead the Commonwealth, he'll need the approval of all member states.

They're expected to finalize the decision Friday.