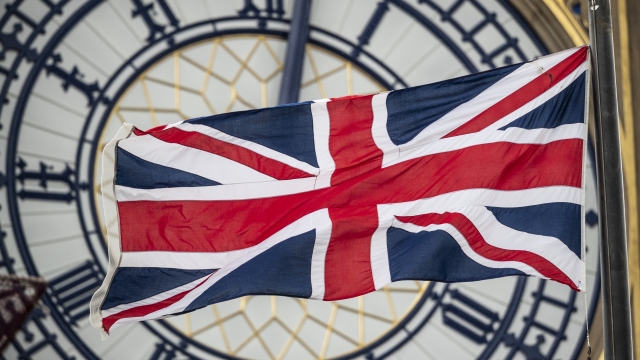 The queen of England has approved legislation that effectively takes the possibility of a no-deal Brexit off the table.

Queen Elizabeth II granted Royal Assent to EU withdrawal bill No. 6 on Monday. The new law requires Prime Minister Boris Johnson to ask the EU for another withdrawal extension if the House of Commons doesn't approve an exit deal by Oct. 19. In that scenario, the withdrawal date would be pushed back from Oct. 31 to the end of January, pending the EU's approval.

Both houses of Parliament approved the legislation last week after Johnson scheduled a parliamentary shutdown from Sept. 9 to Oct. 14.