Qatar Receives List Of Demands It Must Meet To End Sanctions 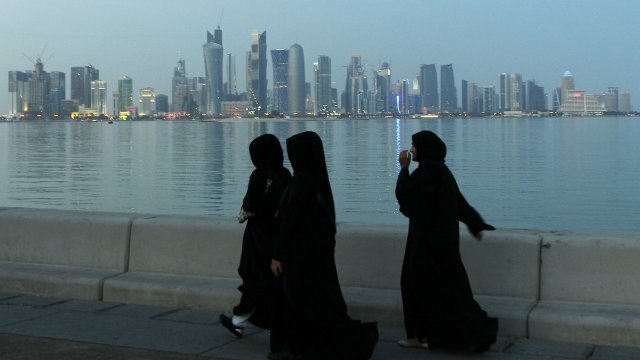 SMS
Qatar Receives List Of Demands It Must Meet To End Sanctions
By Jake Jones
By Jake Jones
June 24, 2017
Qatar is reviewing a list of demands from four nations that have imposed sanctions against it — but the country says the demands aren't fair.
SHOW TRANSCRIPT

Qatar is reviewing a list of demands it must meet to end sanctions against it — but the country says the demands aren't fair.

Saudi Arabia, Egypt, Bahrain and the United Arab Emirates wrote the 13-point list of demands, originally obtained by The Associated Press. Those four countries were among those that imposed unprecedented sanctions against Qatar earlier this month over the country's alleged support of terrorism.

Yemen, Libya and the Maldives also imposed sanctions on Qatar. 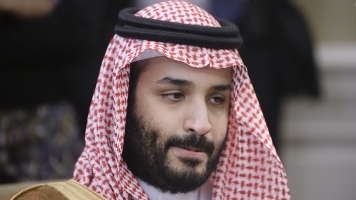 Those countries want Qatar to cut ties with any terrorist organization or political opposition groups, "hand over" fugitives living within their borders, remove a Turkish military base, curb diplomatic ties with Iran, pay a fine and even shut down news outlets funded by the country, including Al Jazeera and a handful of others.

Qatar was given 10 days to meet those demands, or the sanctions would continue indefinitely. But Qatar has pushed back, claiming the sanctions are aimed at "limiting Qatar's sovereignty, and outsourcing our foreign policy," rather than fighting terrorism.

Qatar has repeatedly denied it funds or supports extremism.