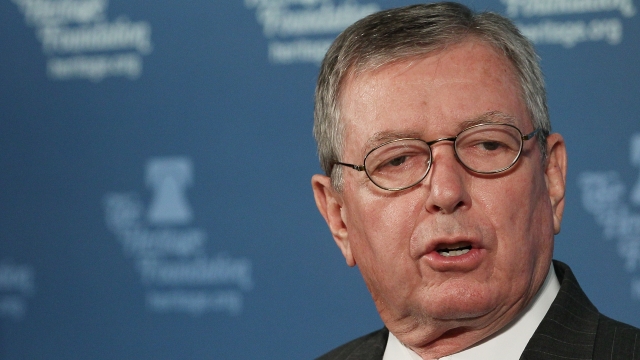 According to documents filed with the Justice Department, Qatar's government will pay the Ashcroft Law Firm a $2.5 million flat fee for 90 days of work on the "top priority" case.

Ashcroft himself will take the lead on the project.

Ashcroft served as attorney general under President George W. Bush during the Sept. 11 terrorist attacks, and he helped get the controversial Patriot Act signed into law. 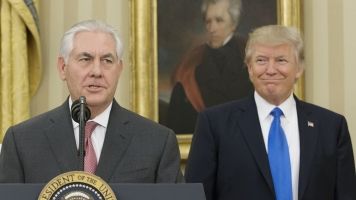 Trump and Tillerson Take Different Tones On Dealing With Qatar

The Associated Press notes this big hire could be Qatar's attempt to get in the good graces of the U.S. and its regional neighbors.

The country has been accused of backing terrorist groups like ISIS and Al Qaeda. Several nations, including Egypt, Saudi Arabia and the United Arab Emirates, have cut diplomatic ties with Qatar in an attempt to isolate it.

"The nation of Qatar, unfortunately, has historically been a funder of terrorism at a very high level. We have to stop the funding of terrorism," Trump said.

Qatar has denied the allegations against it.