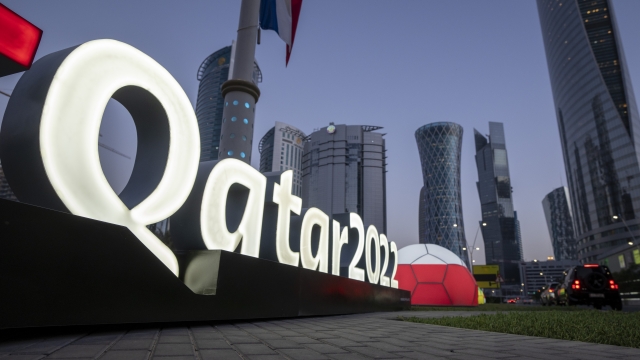 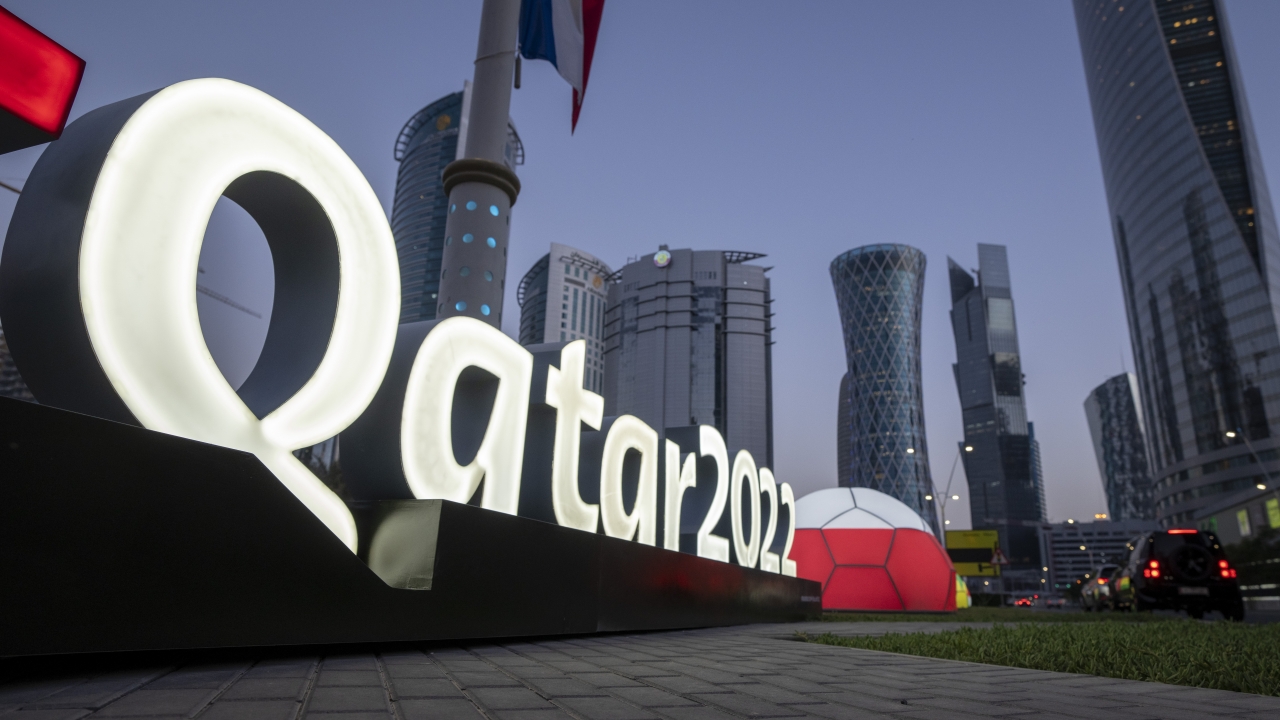 Qatar recently arrested at least 60 foreign workers who protested going months without pay and deported some of them, an advocacy group said, just three months before Doha hosts the 2022 FIFA World Cup.

The move comes as Qatar faces intense international scrutiny over its labor practices ahead of the tournament. Like other Gulf Arab nations, Qatar heavily relies on foreign labor. The workers' protest a week ago — and Qatar's reaction to it — could further fuel the concern.

The head of a labor consultancy investigating the incident said the detentions cast new doubt on Qatar's pledges to improve the treatment of workers. "Is this really the reality coming out?" asked Mustafa Qadri, executive director of the group Equidem.

In a statement to The Associated Press on Sunday night, Qatar's government acknowledged that "a number of protesters were detained for breaching public safety laws." It declined to offer any information about the arrests or any deportations.

Video footage posted online showed some 60 workers angry about their salaries protesting on Aug. 14 outside of the Doha offices of Al Bandary International Group, a conglomerate that includes construction, real estate, hotels, food service and other ventures. Some of those demonstrating hadn't received their salaries for as many as seven months, Equidem said.

The protesters blocked an intersection on Doha's C Ring Road in front of the Al Shoumoukh Tower. The footage matched known details of the street, including it having several massive portraits of Qatar's ruling emir, Sheikh Tamim bin Hamad Al Thani, looking down on passers-by.

Al Bandary International Group, which is privately owned, did not respond to requests for comment and a telephone number registered in its name did not connect on multiple attempts to call it.

The Qatari government acknowledged that the firm hadn't paid salaries and that its Labor Ministry would pay "all delayed salaries and benefits" to those affected.

"The company was already under investigation by the authorities for nonpayment of wages before the incident, and now further action is being taken after a deadline to settle outstanding salary payments was missed," the government said.

Qadri said police later arrested the protesters and held them in a detention center where some described being in a stifling heat without air conditioning. Doha's temperature this week reached around 105.8 degrees Fahrenheit.

Qadri described police telling those held that if they can strike in hot weather, they can sleep without air conditioning.

One detained worker who called Equidem from the detention center described seeing as many as 300 of his colleagues there from Bangladesh, Egypt, India, Nepal and the Philippines. He said some had been paid salaries after the protest while others hadn't. His comments could not be corroborated.

Qatar, like other Gulf Arab nations, has in the past deported demonstrating foreign workers, and tied residency visas to employment. The right to form unions remains tightly controlled and available only to Qataris, as is the country's limited right to assembly, according to the Washington-based advocacy group Freedom House.

Qatar, a small, energy-rich nation on the Arabian Peninsula, is home to the state-funded Al Jazeera satellite news network. However, expression in the country remains tightly controlled. Last year, Qatar detained and later deported a Kenyan security guard who wrote and spoke publicly about the woes of the country's migrant labor force.

Since FIFA awarded the tournament to Qatar in 2010, the country has taken some steps to overhaul the country's employment practices. That includes eliminating its so-called kafala employment system, which tied workers to their employers, who had say over whether they could leave their jobs or even the country.

Qatar also has adopted a minimum monthly wage of 1,000 Qatari riyals ($275) for workers and required food and housing allowances for employees not receiving that directly from their employers.

Activists like Qadri have called on Doha to do more, particularly when it comes to ensuring workers receive their salaries on time and are protected from abusive employers.

"Have we all been duped by Qatar over the last several years?" Qadri asked, suggesting that recent reforms might have been "a cover" for authorities allowing prevailing labor practices to continue.

The World Cup will start this November in Qatar.