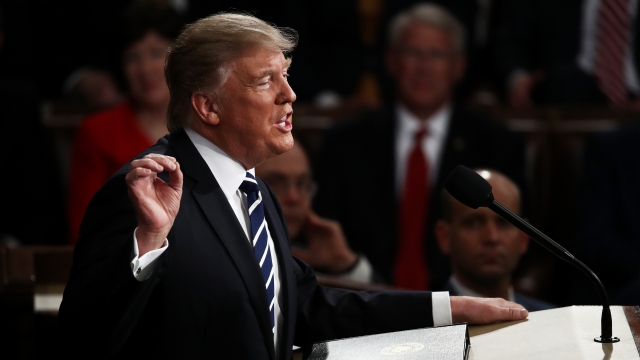 SMS
Putting Trump's Military Spending (And Cuts To The Arts) In Context
By Zach Toombs
By Zach Toombs
February 28, 2017
The U.S. spends as much as the next 12 countries combined on its military.
SHOW TRANSCRIPT

President Trump wants to spend more money on the military. Let's put that in perspective.

The U.S. spent about $600 billion on defense last year. That's about as much as the next 12 countries combined.

And yet President Trump said Tuesday, "I am sending the Congress a budget that rebuilds the military, eliminates the defense sequester and calls for one of the largest increases in national defense spending in American history."

This bump in military spending is part of Trump's broader budget plan, which reportedly includes big cuts to the National Endowment for the Arts, the National Endowment for the Humanities and the Corporation for Public Broadcasting. But again, let's put that in context. This is the entire budget, and here are the combined budgets of those three agencies. That's the difference they make in the whole federal budget. 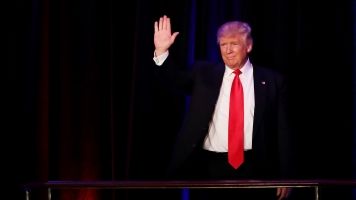 Report Says Trump Might Cut Arts Agencies, But Would It Make A Dent?

To put that another way, cutting the National Endowment for the Arts, which supports artistic projects and education, could buy us one F-35 Joint Strike Fighter.