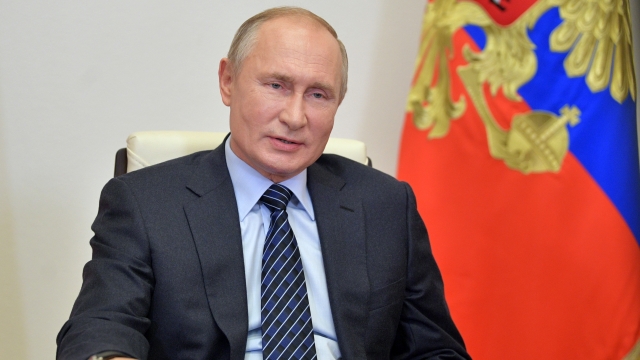 President Trump has blasted Democratic opponent Joe Biden for his son's alleged unethical ties in the region. There's been no evidence to support the claims. Joe Biden has dismissed them as false.

According to Reuters, Putin acknowledged the younger Biden working in Ukraine "and judging from everything he made good money."