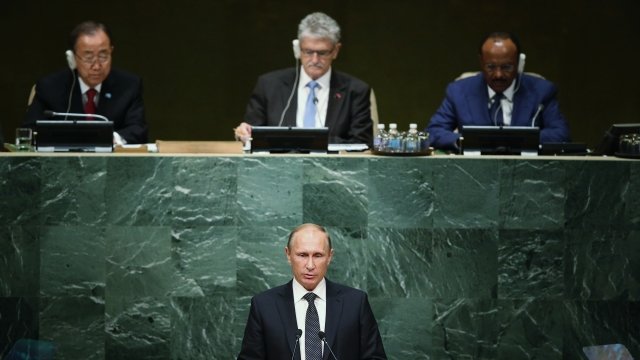 The General Assembly is the main governing arm of the U.N. It convenes every year in September with an event designed for heads of state to meet in New York City and, among other things, debate certain policy issues. 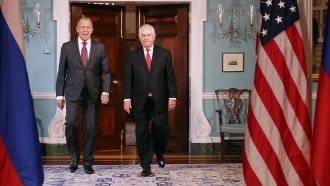 State Department Hits Back At Russia For Kicking Out US Diplomats

While Putin has attended in the past, state media reported he won't participate in this year's session, which starts on Sept. 12.

The debate begins on Sept. 19, and President Donald Trump is scheduled to give his first U.N. address then.

Trump is also slated to host an event at the U.N. headquarters the day before the debate starts, but Russia's press secretary wouldn't comment on that event.