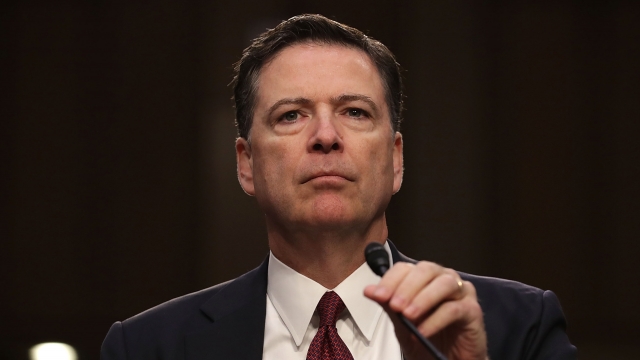 SMS
Putin Says Russia Is Open To James Comey If He Faces 'Persecution'
By Grant Suneson
By Grant Suneson
June 15, 2017
Vladimir Putin said James Comey could seek asylum in Russia in case he's persecuted for his role in the investigation of President Trump.
SHOW TRANSCRIPT

"If there's some kind of persecution, we would be ready to offer political asylum to Mr. Comey," Putin said at a Q&A session. 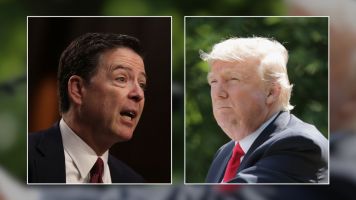 The offer may have been tongue-in-cheek, but it is interesting that Putin, who seems to have a good relationship with President Donald Trump, offered to shield Comey from prosecution at home.

Trump has repeatedly mentioned his distaste for leaks and speculated Comey illegally shared information about their meetings.

But some law experts say Comey did nothing wrong. Because Comey only released information about his impression of those meetings and not any government documents, he probably won't have to move to Moscow anytime soon.