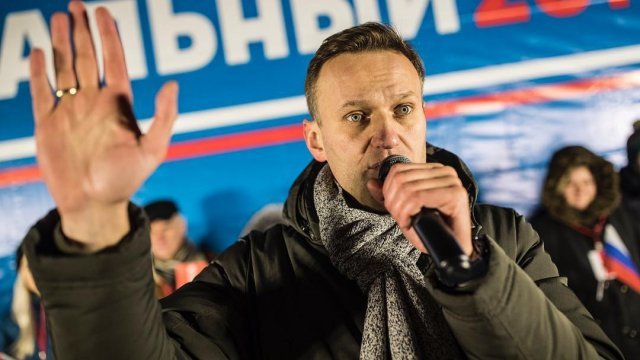 Putin critic Alexei Navalny's presidential aspirations were always a long shot, but his campaign has been officially quashed by the Kremlin.

During his campaign kickoff event, Navalny got more than enough signatures to technically put him on the ballot in March 2018.

But after Navalny submitted his paperwork, the country's electoral commission barred him from running because he's been convicted for fraud. Navalny insists that charge was politically motivated.

Shortly after the decision, Navalny called on his supporters to boycott the election, accusing Putin of rigging the system in his favor. 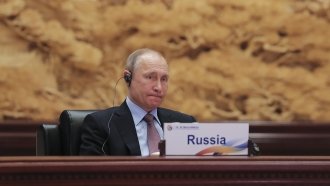 An independent poll released last month showed Putin with a comfortable 52 percent share of the votes. All of his other potential rivals, including Navalny, were polling in the single digits.