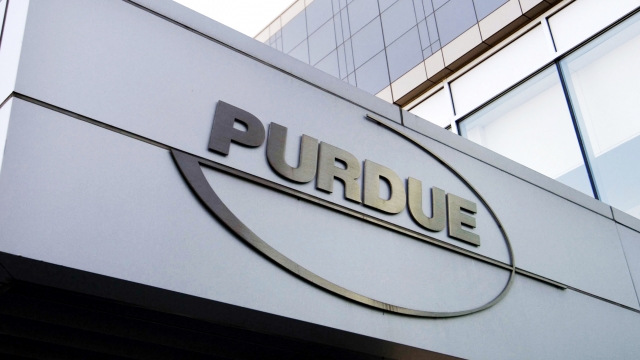 Purdue Pharma has pleaded guilty to criminal charges for its role in the opioid epidemic.

Last month the company agreed to pay $8.3 billion in a settlement with the justice department.

Yesterday's hearing brings an end to a federal investigation.