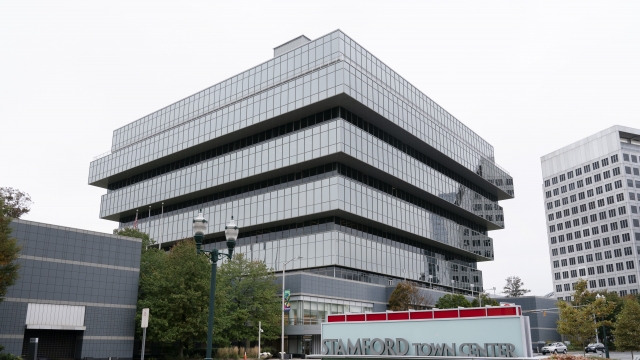 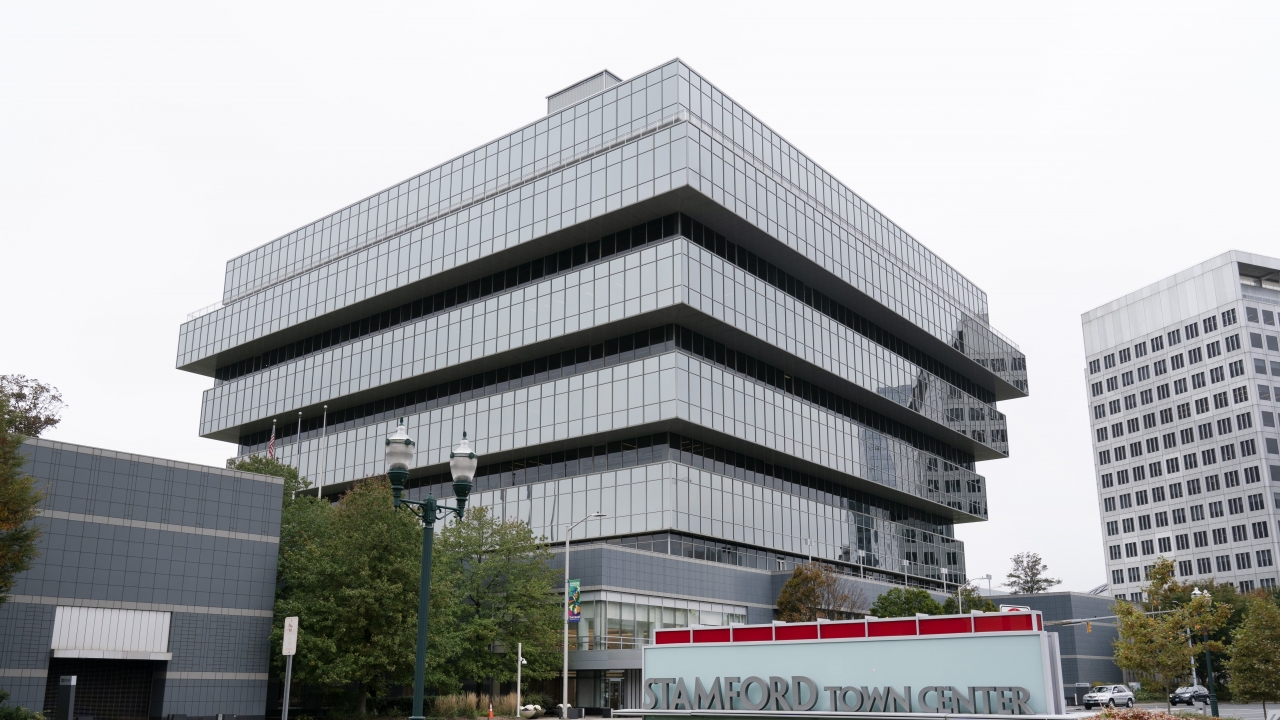 OxyContin maker Purdue Pharma’s plan to reorganize into a new entity that helps combat the U.S. opioid epidemic got a big boost as 15 states that had previously opposed the new business model now support it.

The agreement from multiple state attorneys general, including those who had most aggressively opposed Purdue's original settlement proposal, was disclosed late Wednesday night in a filing in U.S. Bankruptcy Court in White Plains, N.Y. It followed weeks of intense mediations that resulted in changes to Purdue's original exit plan.

The new settlement terms call for Purdue to make tens of millions of internal documents public, a step several attorneys general, including those for Massachusetts and New York, had demanded as a way to hold the company accountable.

Attorneys general for both states were among those who agreed to the new plan, joining about half the states that had previously approved it.

In a joint online news conference Thursday, some of the attorneys general who signed on noted that their states are in line to get more money faster to fund drug treatment and prevention.

“No one is happy with the settlement,” New York Attorney General Letitia James said. “Can the Sacklers do more? Hell yeah, they can do a lot better, but it should first begin win an apology.”

North Carolina Attorney General Josh Stein noted Thursday that the deal includes about $1.5 billion more than it initially did.

In a statement, members of the Sackler family called the support of more states “an important step toward providing substantial resources for people and communities in need."

Still, nine states and the District of Columbia did not sign on. One of the holdouts, Washington Attorney General Bob Ferguson complained: “This settlement plan allows the Sacklers to walk away as billionaires with a legal shield for life."

Purdue said in a statement that it will try to build “even greater consensus” for its plan.

Purdue sought bankruptcy protection in 2019 as a way to settle about 3,000 lawsuits it faced from state and local governments and other entities. They claimed the company's continued marketing of its powerful prescription painkiller contributed to a crisis that has been linked to nearly 500,000 deaths in the U.S. over the last two decades.

The court filing came from a mediator appointed by the bankruptcy court and shows that members of the Sackler family agreed to increase their cash contribution to the settlement by $50 million. They also will allow $175 million held in Sackler family charities to go toward abating the crisis.