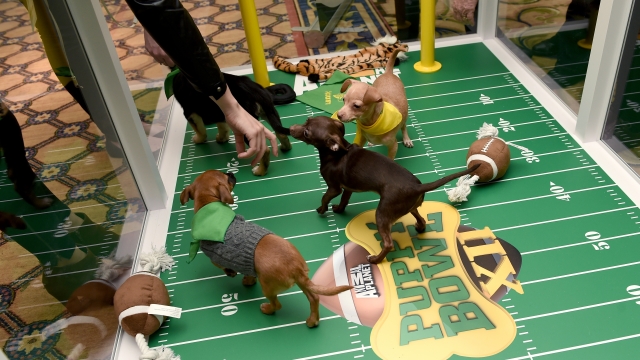 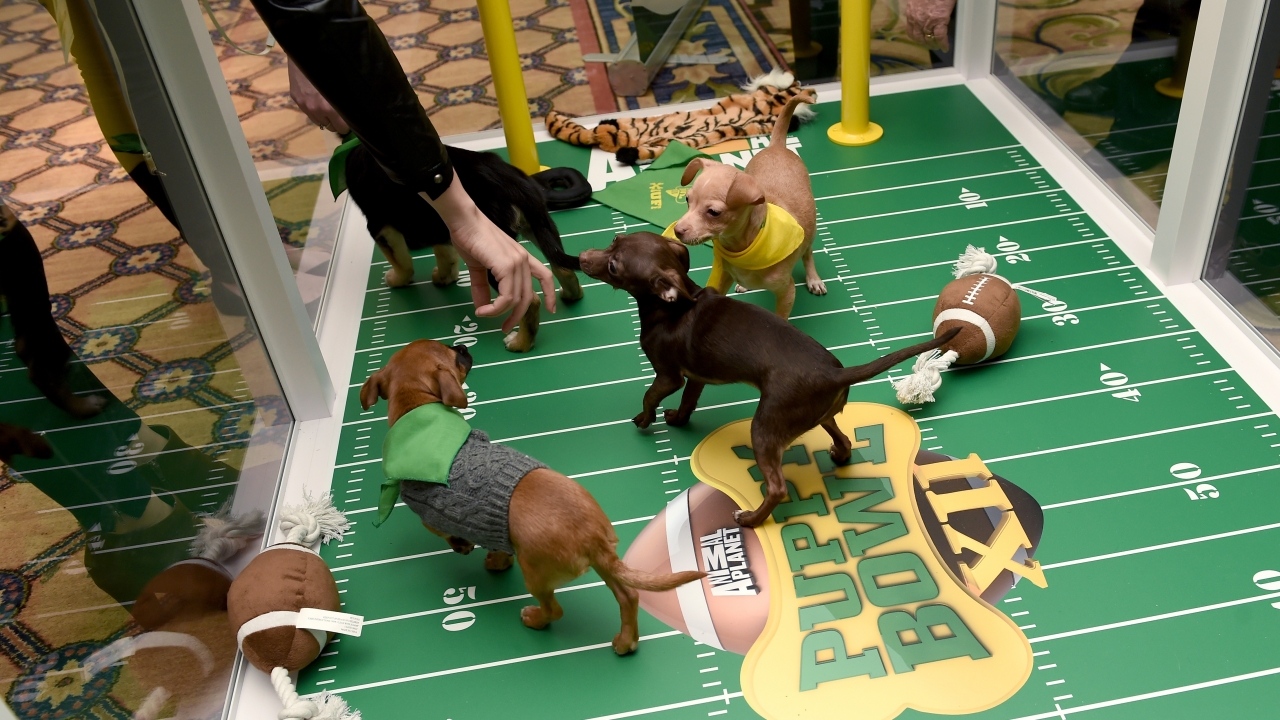 Regardless of how you feel about football, the appeal of the Puppy Bowl is undeniable. You've got adorable dogs basically just running around for 90 minutes, with a break for kittens during halftime. But it's not just cute — all 78 of the Puppy Bowl players are up for adoption, and Animal Planet uses the event to advocate for adopting shelter dogs.

Before the Puppy Bowl starts I want to reassure everyone that all participants are, indeed, good dogs

You can watch the Puppy Bowl live here, just sign in with your TV provider.