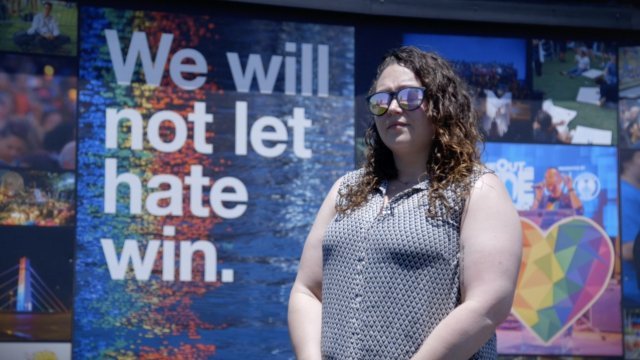 Sara Grossman lost her friend Christopher Andrew Leinonen in the Pulse nightclub shooting on June 12, 2016. An interim memorial commemorates him and the other victims, as well as the progress the community has made in healing.

In an effort to further honor Leinonen, Grossman and other friends launched a nonprofit named The Dru Project.

The organization is an LGBTQ+ advocacy group with a mission to spread love across the nation and promote gay-straight alliances. It created a curriculum for high school GSAs to use and also offers scholarships to students who exemplify Leinonen's spirit for inclusion and unity.