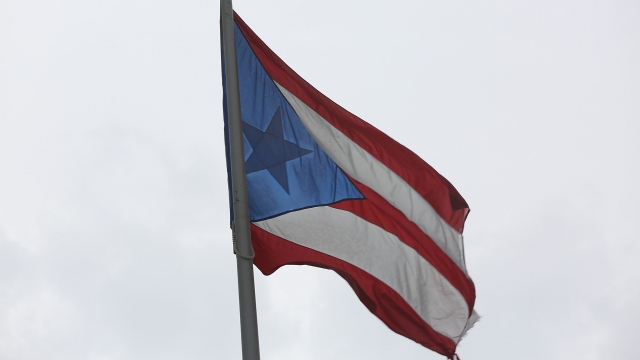 Puerto Rico is out $2.6 million after its government reportedly transferred the money to a scam account.

In a police report filed Wednesday, government officials say the transfer occurred in January when they received an scam email alleging a change to a banking account related to remittance payments.

According to the Associated Press, officials with the Puerto Rico Industrial Development Company became aware of the incident earlier this week and are working with the FBI to recover the money.

It's unclear if the transfer occurred as a result of negligence, as well as how officials discovered that the scam had occurred.