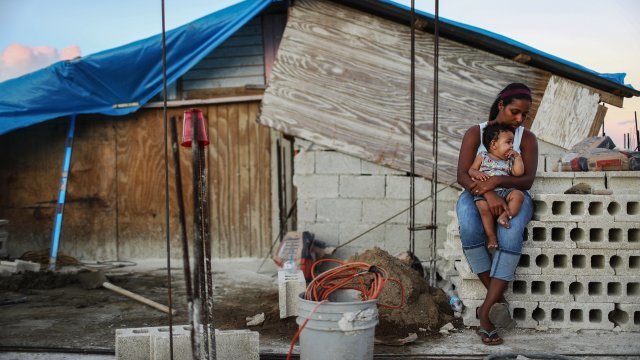 The Puerto Rican government said the storm caused 64 deaths. But a report by researchers from George Washington University says Maria led to 2,975 deaths in the six months following the storm.

The government acknowledged in the past that its estimate was likely very low, and it commissioned the George Washington University report amid public pressure to release a more accurate count.

A Harvard study published in May estimated Maria's death toll could range from about 800 to 8,000.

But the government said it would not update its official death count until the George Washington University study was published.