Why Some Want A US Energy Firm's Puerto Rico Contract Scrutinized 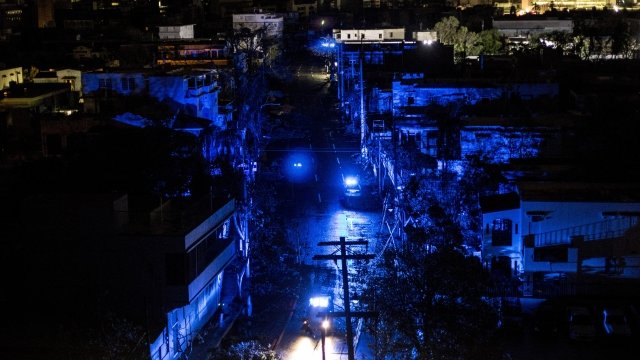 SMS
Why Some Want A US Energy Firm's Puerto Rico Contract Scrutinized
By Lindsey Pulse
By Lindsey Pulse
October 27, 2017
The governor of Puerto Rico and some lawmakers on Capitol Hill have requested reviews of the contract. FEMA also says it has "significant concerns."
SHOW TRANSCRIPT

Puerto Rico Gov. Ricardo Rosselló wants the feds to review a small energy company's contract that enabled it to work on power lines in Puerto Rico.

Whitefish is only 2 years old and had just two full-time employees when the contract was signed. The company is also from Interior Secretary Ryan Zinke's hometown.

That alone made some on Capitol Hill question how such a small company got such a big contract.

PREPA, which effectively filed for bankruptcy in July, said it forewent mutual aid assistance because it would've had to handle logistics, like crew lodging, transportation and food. 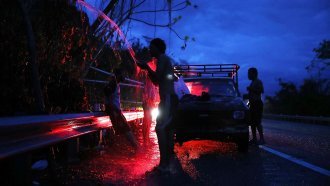 Some in Congress have requested a separate investigation into possible Whitefish ties to Zinke and the Trump administration.

The Federal Emergency Management Agency says it's looking over the circumstances before PREPA gets any federal money for reimbursement.

The Whitefish contract reportedly has a clause claiming FEMA already approved it. But FEMA says it had no involvement and that it has "significant concerns."

Rosselló asked the Department of Homeland Security Office of Inspector General to review the contract by Oct. 30.