Puerto Rico To Close Over 200 Schools 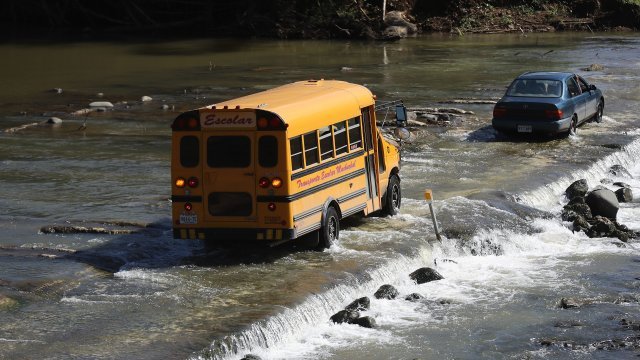 Puerto Rico is closing 283 schools this summer following a sharp decline in enrollment.

The island's schools have lost nearly 40,000 students after it was rocked by devastating Hurricane Maria in September.

Puerto Rico's Department of Education said there won't be any layoffs; teachers and other staff will be reassigned to other schools.

The president of the Puerto Rico Teachers Association said the closings are "a massacre" to the island's education. People opposing the closures are worried about transportation logistics and the education of students with special needs.

But the territory's education secretary said the students there deserve the best education possible under the current fiscal reality. The school closures are part of a plan aimed at saving the department $150 million.