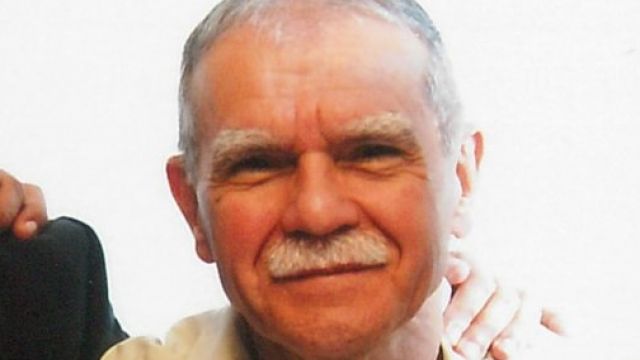 SMS
A Famous Puerto Rican Nationalist Is A Free Man After A Long Battle
By Briana Koeneman
By Briana Koeneman
May 17, 2017
Oscar López Rivera was released from house arrest Wednesday after serving 36 years in custody.
SHOW TRANSCRIPT

One of the longest-serving political prisoners in U.S. history is officially a free man.

The 74-year-old had been under house arrest in Puerto Rico after former President Barack Obama commuted his prison sentence.

Before that, he served 35 years behind bars.

Rivera was originally sentenced to 55 years in prison in 1981 for his involvement in the Fuerzas Armadas de Liberación Nacional, otherwise known as FALN. 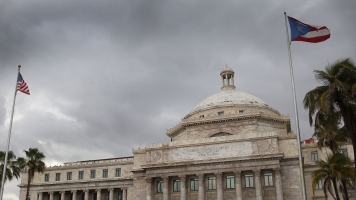 The group claimed responsibility for dozens of bombings throughout the U.S. and Puerto Rico in the 1970s and 1980s.

But Rivera was never connected to any specific bombings. And his supporters have been campaigning for his release for years and said he was serving an unjust sentence for fighting for Puerto Rican independence.

But critics and those who lost loved ones in the bombings still want him held accountable.

After attending several celebrations in honor of his release in Puerto Rico, Rivera is scheduled to head to Chicago, where he spent some time as a child.