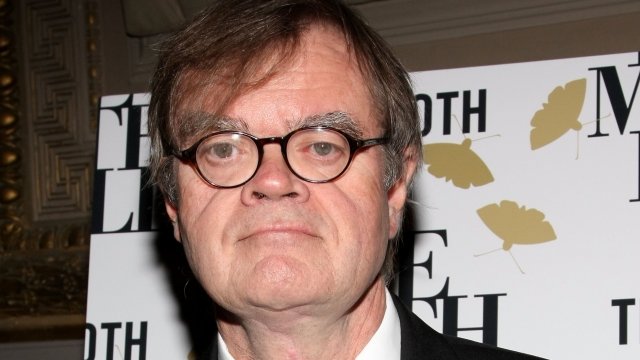 Garrison Keillor, the creator and former host of "A Prairie Home Companion," has been fired from Minnesota Public Radio after accusations of inappropriate behavior.

Keillor retired from the show in 2016 after almost 42 years.

MPR, a National Public Radio member station, announced it was letting Keillor and his production company go in a memo released Wednesday. It says it was notified about the allegations against him last month.

The news comes one day after The Washington Post published an op-ed from Keillor, in which he defended Sen. Al Franken against sexual harassment allegations and referred to calls for Franken's resignation as "pure absurdity."