Psychologist Says There's A Rise In The Number Of Lonely, Single Men 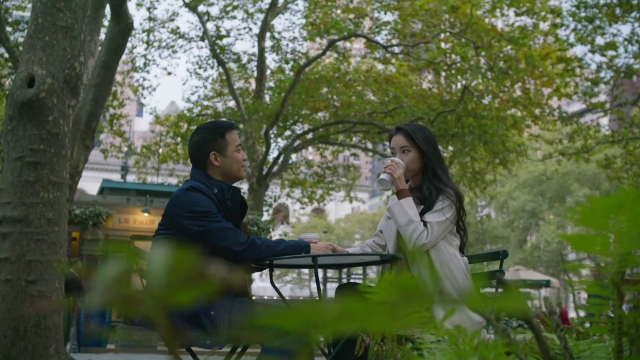 SMS
Psychologist Says There's A Rise In The Number Of Lonely, Single Men
By Cat Sandoval
By Cat Sandoval
September 8, 2022
An article in Psychology Today sparked heated discussions online and on social media. Some agreed, while others were angry and offended.

Psychologist Greg Matos wrote an article for Psychology Today titled "The Rise of Lonely, Single Men" — about straight men being the loneliest they've been in generations.

He goes on to say women's standards are higher now than in the past. Women require emotionally available men who are great communicators, but Matos says a majority of men are not consistently taught those skills as boys.

That's not true for David Warner, though. He's in tune with his emotions, but says dating is a journey and he feels lonesome at times.

"It's never easy," he said. "You know, of course, I think that most people that are single and looking can attest to that because it's kind of like finding a needle in a haystack."

Warner hails from Chicago. He's separated from his wife and is currently dating using apps.

"'Loneliness' seems kind of sad," he continued. "'Lonesome' just means that you're, you know ... there's a moment of time, maybe, rather than loneliness, [which] is a condition. Lonesome might just be a few minutes in time."

When the article was published, it sparked heated discussions online and on social media. Some agreed with Matos, while others were angry and offended.

Tony Vear is a dating and relationship coach who says: "Men don't want to admit that they're failing around relationships, so they don't let people know and they just end up being lonely." 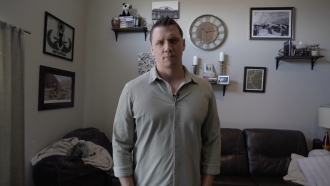 Vear has seen this play out in real life. The majority of his clients are women seeking advice and expertise to grow their dating skills. Not so much with men.

"They don't know who to talk to because talking to their friends is like letting their friends know that they're failing," Vear continued.

On the flip side, Match's chief dating expert, Rachel DeAlto, disagrees that men are lonelier. She sees both genders are holding higher standards.

"Singles are focusing on really looking for emotional maturity, honesty, good communication — all qualities that were seen above appearance. So I think we're shifting," she said. "And whether COVID did that, or just age and growth and evolution, I think it's a good thing."

For Warner, dating has bumps along the way. He's met women who were scarred by other men. He shared how his recent dates went with three women he met on dating apps.

"Within the first five minutes of meeting, they said, 'I just want you to know right now that we're not going to have sex.' And I was blown away because I don't even know you. You think I'm here to have sex ... I don't even know your last name at this point. ... They shared with me that it was something that men had done," he said. "I think guys really have to know that that's not an approach."

The pandemic and dating apps most certainly changed how we date, but one thing remains the same: our human need for love, and connection.