PS4 Vs. Xbox One Vs. Wii U: There's A Clear Winner In Sales 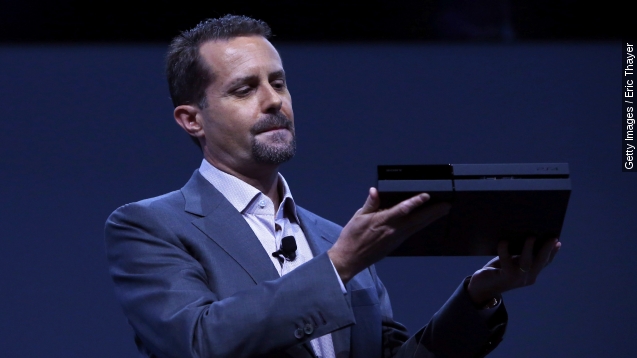 SMS
PS4 Vs. Xbox One Vs. Wii U: There's A Clear Winner In Sales
By Ben Lawson
By Ben Lawson
November 25, 2015
There's a definite winner in one facet of the console wars. Sony has sold so many PS4s that it will be tough for other systems to catch up.
SHOW TRANSCRIPT

It's safe to say the PlayStation 4 is dominating the console wars. Sony says it has sold 30.2 million PS4s worldwide. (Video via Sony)

Nintendo's Wii U, despite being the oldest of the current generation of consoles by almost a year, has sold about 10.7 million units as of September.

With Nintendo already publicly moving forward with another console, the Xbox One remains the PS4's chief competitor, but it's starting to feel like no matter how hard Microsoft tries, it will never catch up in terms of sales.

Microsoft hasn't given concrete sales numbers on the Xbox One in some time, but the most recent estimate has it in the 14 million to 15 million range.

This fall is expected to be a big one for the Xbox One. It pushed out a major update to its operating system, and it's rolling out backward compatibility for select Xbox 360 titles.

It launched two big exclusive games, "Rise of the Tomb Raider" and "Halo 5: Guardians," both of which were expected to help sell consoles and maybe close the gap with Sony's PS4.

Sony's announcement coming the day before Thanksgiving is clearly meant to remind holiday shoppers what the dominant console is.