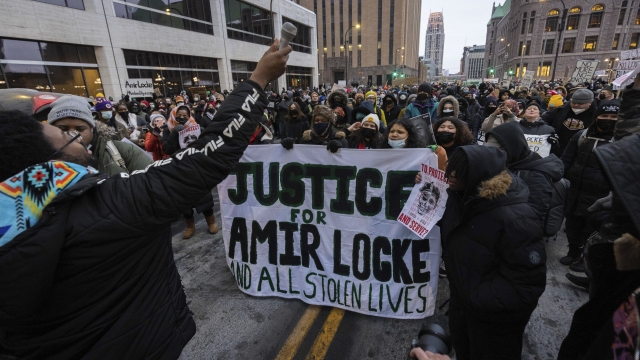 The killing of a Black man by Minneapolis police serving a search warrant left his family and activists angry and questioning the credibility of a department that was widely criticized for its initial portrayal of George Floyd's death. 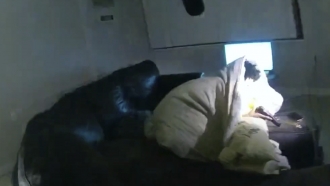 Demonstrators marched Sunday night and chanted the city's Interim Police Chief Amelia Huffman "has got to go" following the killing.

Amir Locke, 22, was shot just before 7 a.m. Wednesday after officers quietly entered a downtown apartment with a key, then loudly announced their presence, kicked a sofa where Locke had been under a comforter, then shot him when he showed a gun — all in the span of a few seconds.

Activists were angered at a police department statement that evening that called Locke a "suspect" — even though police later said a search warrant didn't name Locke as such. 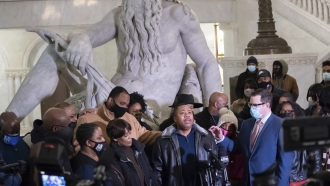 They questioned the same statement for saying the gun was "pointed in the direction of officers" when police body camera video was less than clear.

They denounced police for releasing photos of a gun and bullets, calling that a character assassination of Locke, who they said had a license for the gun.

The department took similar criticism for its initial representation of Floyd's death on May 25, 2020, when its first statement said Floyd died after a "medical incident during a police interaction."