A Male Representative In Arizona Is Getting Tampons In His Mailbox 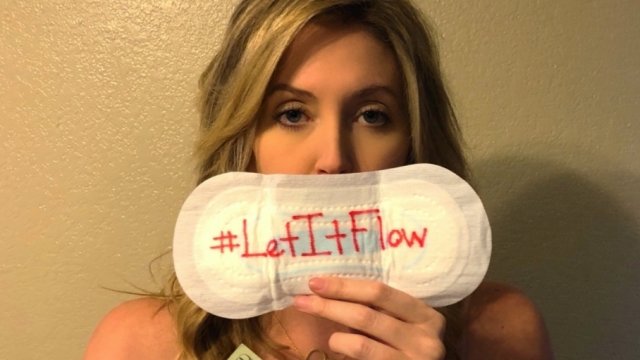 SMS
A Male Representative In Arizona Is Getting Tampons In His Mailbox
By Melissa Prax
By Melissa Prax
February 14, 2018
A bill proposed in Arizona aimed to get women inmates there unlimited access to feminine hygiene products.
SHOW TRANSCRIPT

This Arizona representative is getting hate mail in the form of tampons. People in the state are sending menstrual products, cash and notes to demand that women in the state's prisons have unlimited access to the products.

A bill could change that. But Republican Rep. T.J. Shope has stalled the bill by refusing to hear it in the rules committee, which would be the next step.

"We need to do this. We need to make this commitment to our female prisoners in our prison system who deserve just basic dignity and respect," Democratic Rep. Athena Salman of Arizona, who introduced the bill, said. 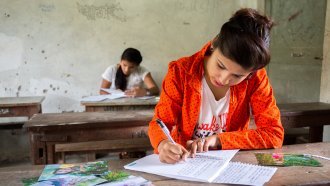 Photos Changed Minds About Periods In This Nepali Village

Women inmates in Arizona currently get 36 pads a month. That's up from 12 pads the Department of Corrections provided before the bill was proposed.

But supporters of passing the legislation say without a law in place, there's not much security in the renewed policy. Plus, the pads have been criticized as being too thin.

This fight for full access to menstrual products in Arizona prisons echoes movements in other states. The conversation was launched after the Federal Bureau of Prisons announced last year it would provide feminine hygiene products.