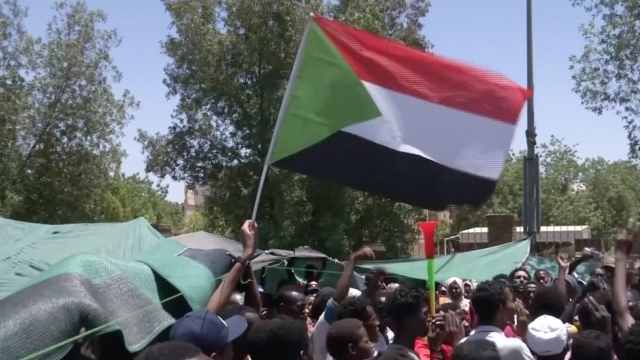 Protesters in Sudan are calling for the creation of a civilian transitional government as the country faces its third ruler in a matter of days.

The protest organizer, the Sudan Professionals Association, sent a letter to the Sudanese military with a number of demands. It's asking for security and economic reform, dissolution of the former government, and the end of laws that oppress women.

The military council has been running the country since Sudan's President Omar al-Bashir was forced out of office last week. The council said it would relinquish power as soon as civilians form a new government.

Over the weekend, the leader of Sudan's military coup stepped down and named a lieutenant general to be his successor.

The latest leader pledged in a speech Saturday to dissolve Bashir's government, end the night curfew put in place after the coup and release all political prisoners. Protest organizers say they will continue sit-ins until all of their demands are met.