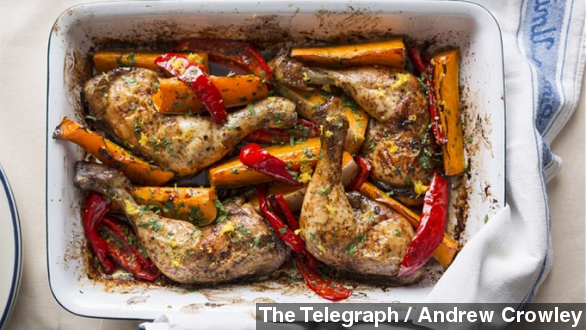 A diet rich in protein could significantly lower your chance of stroke, according to a new study.

Researchers in China say people with the highest amount of animal-based protein in their diets are 20 percent less likely to suffer strokes than those who eat little to no protein. (Via HealthDay)

Scientists also say that for every additional 20 grams of protein consumed, the risk of stroke decreased by 26 percent in those being studied. (Via KXXV)

HealthDay quotes one of the researchers as saying: "If everyone's protein intake were at this level, that would translate to more than 1.4 million fewer deaths from stroke each year worldwide, plus a decreased level of disability from stroke."

The researchers at Nanjing University School of Medicine conducted seven studies in China, Japan and Sweden with more than 250,000 total participants. They say they accounted for external factors that could impact the results of the study, such as smoking and high cholesterol. (Via Al Jazeera)

​In their analysis, which is published in the journal Neurology, they conclude that animal proteins — particularly fish — provide twice the protective benefit against stroke compared to vegetable-based protein sources. (Via KPHO)

Protein quality might explain this difference, since animal proteins are "complete" proteins, meaning they carry all the essential amino acids humans need. But some warn this doesn't mean you should rush to start consuming lots of potentially fatty animal meats.

WebMD quotes a researcher at the University of Miami's Miller School of Medicine who says, "I don't think this study means to the public you should run out and start eating burgers and red meat." Instead, the researcher says the focus should be on lean protein consumption.

The study's authors emphasize the importance of a balanced diet in which animal protein consumption is focused on fish and white meat, which is lower in saturated fat and cholesterol.