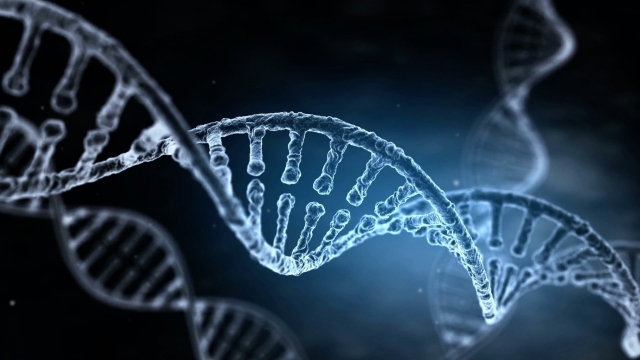 Genetic testing is booming. People are on the hunt for their great-great-grandmother's brother.

It works like this: Every person has DNA, the chemical name for the molecule that carries genetic instructions in all living things. It's been called the blueprint of living species.

These are passed down from generation to generation. Through comparison and matching of DNA, scientists can determine if there's a chance one person may be related to another and where their ancestors may have come from.

Ancestry, the largest genealogy company in the world, began DNA testing services in 2012. Within two years, it had DNA tested 1 million people. Today, it has a DNA network of over 15 million.

Depending on how much detail you want, services usually run from about $100 to $350.

She connected with a biological father she never knew about. She met her father, Mario Gonzales, in a San Diego airport in September.

"We just clicked," Newton said. "It was like we were two peas in a pod."

Precedence Research forecasts the market for genetic testing will nearly double before the end of the decade, from about $8.5 billion in 2022 to almost $16 billion by 2031.

But the boom isn't just from people curious about ethnicity. Precedence Research says the growing number of elderly people around the world is expected to drive the demand for genetic testing as they face chronic illness and cancer.

It's also used in law enforcement to match samples left at crime scenes with suspects. In some cases, the results clear people who were wrongly convicted years earlier.

As states debate and create new consumer protection, one thing is for sure — DNA results can be life changing. And one Carrie Newton doesn't regret.

"Immediately, I called her and said, 'Honey, this is your dad.' And she started crying. She made me cry," Gonzalez said. "Now that you're here, you're staying here."