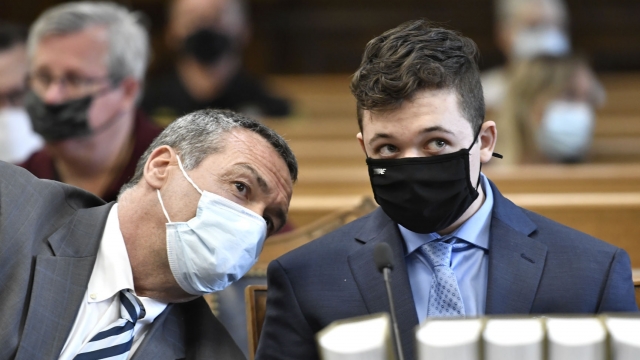 Prosecutors are asking a judge to admit new evidence in Kyle Rittenhouse's trial in November.

They say the video shows him threatening to shoot men outside a pharmacy because he thought they were shoplifting, despite there being no evidence.

The video was taken two weeks before the Kenosha riots last year, where Rittenhouse was accused of shooting and killing two men and injuring a third.