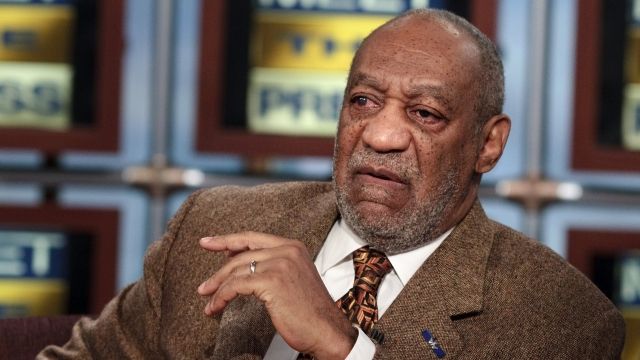 SMS
The Argument Over Where Bill Cosby's Trial Should Be Held Gets Heated
By Briana Koeneman
By Briana Koeneman
January 6, 2017
Cosby's defense team filed a motion to move the proceedings out of their current location. But prosecutors aren't having it.
SHOW TRANSCRIPT

The argument over where Bill Cosby's sexual assault trial should be held is getting heated.

Last week, Cosby's defense team filed a motion to either move the proceedings from their current location at a Philadelphia courthouse or bring in a jury from a more populated area.

Cosby's attorneys argued that there has been "widespread negative press coverage" of the case. 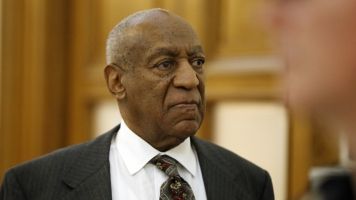 But according to court documents released Thursday, Montgomery County's district attorney says the trial should stay right where it is.

The DA called Cosby's attempts to stretch out the pretrial process "a continued strategy of delay and distraction," adding, "He has insistently blamed everyone and everything — except himself, of course — for the situation he now finds himself in."

The DA said he isn't opposed to bringing in a jury from somewhere else in Pennsylvania. But he also argued Cosby's celebrity status will make it hard to find jurors who have no knowledge of the allegations.

He said in the documents, "Because he is a celebrity who is alleged to have committed nearly 50 sexual assaults, he cannot expect to find a jury venire — anywhere — that is completely oblivious to the facts surrounding the case."

The lawsuit stems from accusations that Cosby drugged and molested Andrea Constand, whom he met through Temple University, in 2004.

Constand and dozens of other women have come forward in the past year and accused him of rape, sexual assault or unwanted sexual contact dating back as far as the early 1970s. He has denied those allegations.

Cosby's trial is scheduled to begin in early June.