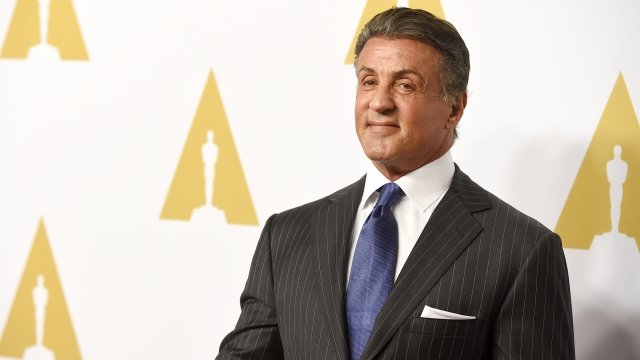 A spokesman for the Los Angeles County District Attorney's Office confirmed it's looking into a possible sexual assault case against Sylvester Stallone.

The Santa Monica Police Department told Deadline that the case involves a woman who filed a police report last year saying the "Rocky" actor sexually assaulted her in the 1990s. The department reportedly turned over its findings to the D.A.'s office on Wednesday.

Stallone's attorney told CNN that his client "categorically denies the allegations" and that the woman and Stallone had a consensual relationship in the 1980s.

The alleged incident is reportedly past the statute of limitations for California. So it's unclear what charges — if any — the D.A.'s office could file against Stallone if it chooses to pursue the case.