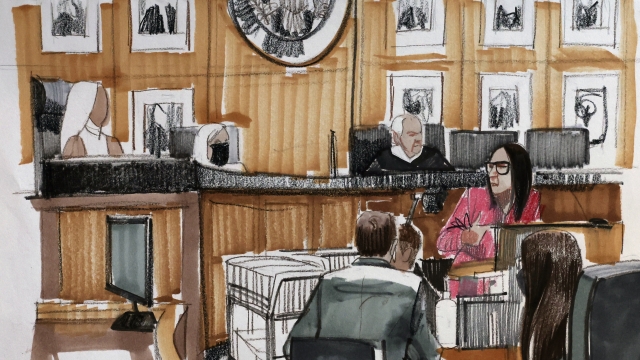 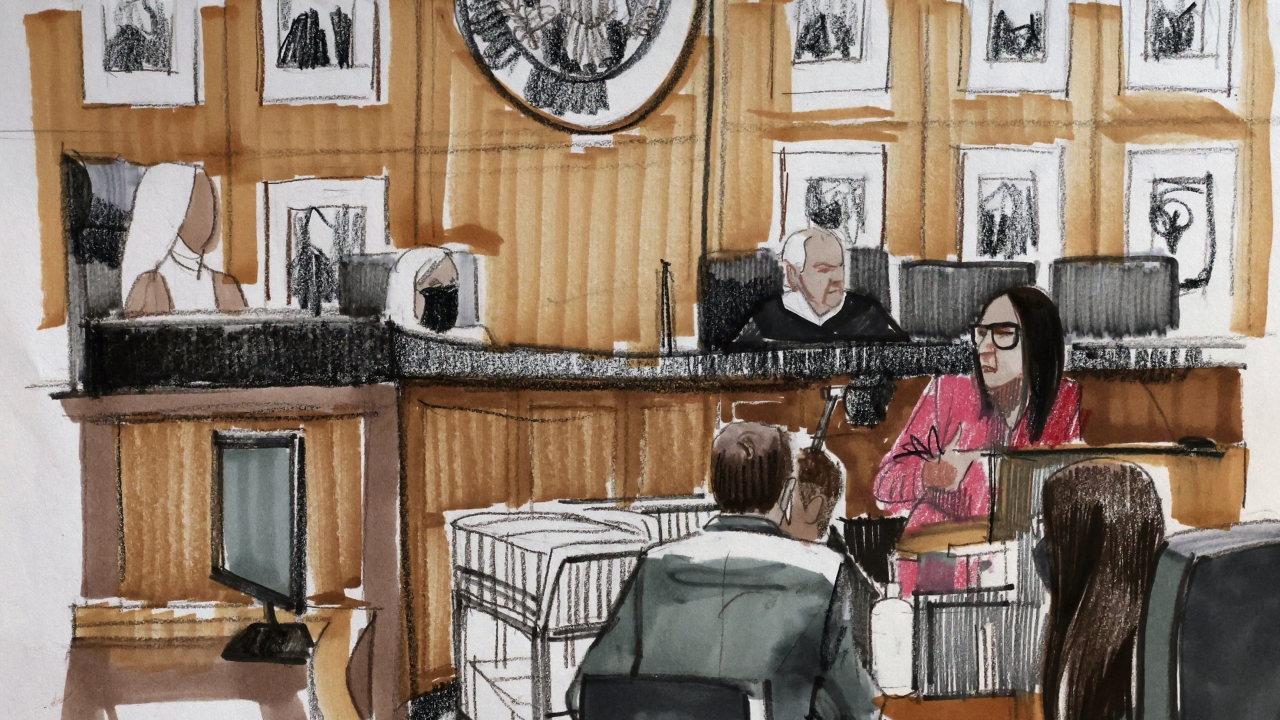 Prosecutors rested their case Tuesday at R. Kelly's federal trial in Chicago after presenting two weeks of evidence and testimony in their effort to show that the singer enticed underage girls for sex, produced child pornography and successfully rigged his 2008 state trial.

Among the last prosecution witnesses was a 42-year-old woman who went by the pseudonym "Nia." She was the fourth accuser to testify against the Grammy Award-winning singer at the trial in Kelly's hometown.

The highlight of prosecutors' case was testimony by a 37-year-old woman who used the pseudonym "Jane" and described Kelly sexually abusing her hundreds of times starting in 1998 when she was 14 and Kelly was around 30.

Jane's testimony is vital to the charge accusing Kelly of fixing his 2008 child pornography trial, at which he was acquitted. She testified that Kelly and his associates threatened and paid off her and her parents so that they lied to a grand jury before the trial.

Kelly's legal team now gets its chance to attack the government's case. His lawyers haven't said whether Kelly will testify. Kelly, 55, didn't testify at his earlier federal trial in New York, where a judge sentenced him in June to 30 years in prison for convictions on racketeering and sex trafficking charges. A conviction in Chicago could add years to that sentence.

Closing arguments in the federal trial in Chicago are expected next week.

Kelly's 2008 state trial revolved around a video prosecutors said showed him sexually abusing Jane. She did not testify at that trial, but told jurors this month that she was the child in the video and Kelly was the adult man.

Kelly sold millions of albums even after allegations about his abuse of young girls began circulating publicly in the 1990s. Widespread outrage over his sexual misconduct didn't emerge until after the #MeToo reckoning and the 2019 docuseries "Surviving R. Kelly."