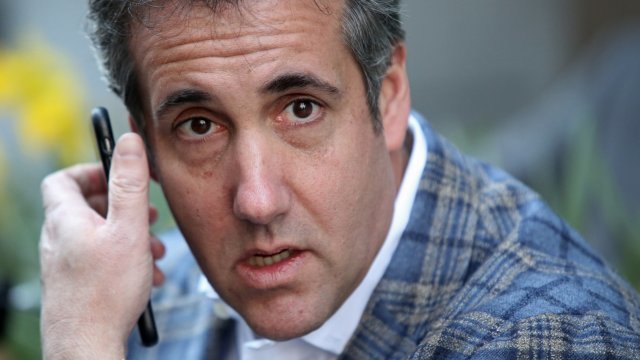 Federal prosecutors revealed Friday how they gathered some of Michael Cohen's documents.

Cohen, a longtime personal attorney for President Donald Trump, hasn't been charged with a crime. But his payment of alleged hush money to an adult film star has led to an investigation from the U.S. Attorney's Office in Manhattan. And ABC reports Cohen came up in the special counsel's interview with at least one witness in the Russia investigation.

Recent reports speculated that Cohen might be close to cooperating with investigators.