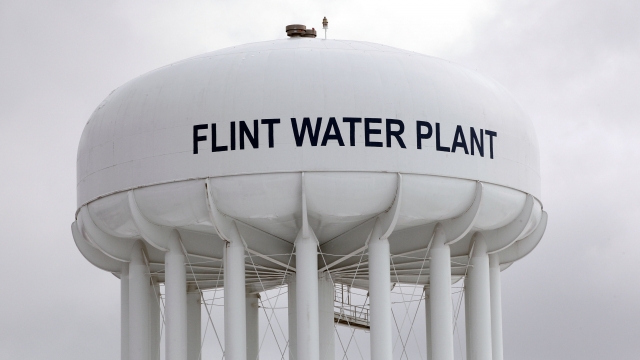 Michigan prosecutors said they are dismissing all criminal charges against eight people in the Flint water scandal and are restarting the investigation.

Attorney General Dana Nessel's office made the announcement Thursday and said the charges have been dropped "in order to conduct a full and complete investigation."

In a joint statement, the state's solicitor general and the Wayne County prosecutor said they had concerns over how the investigation was being handled by the Office of Special Counsel, specifically when it came to evidence.

They said the office didn't go after all the available evidence, and that the OSC allowed private law firms representing some of the defendants to pick what information would be turned over to law enforcement. They added: "We cannot provide the citizens of Flint the investigation they rightly deserve by continuing to build on a flawed foundation."

The Flint water crisis started in 2014 after the drinking water source for the city was changed to the Flint River without being properly treated. Lead from the pipes leached into the water, contaminating the entire system and exposing thousands to high levels of lead.

One of the eight people is former state Health and Human Services Director Nick Lyon. He was accused of not informing the public about a Legionnaires' disease outbreak believed to be connected to the contaminated water. Legionnaires' disease is a severe form of pneumonia, caused by inhaling certain bacteria found in soil and water. He was charged with involuntary manslaughter.

Prosecutors say their team has already identified additional individuals of interest and new information. They will host a community conversation with Flint residents on June 28.