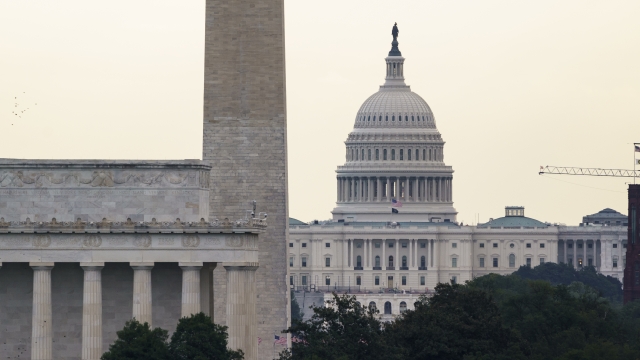 Companies with more than 100 employees could be fined up to $700,000 for disobeying President Biden's vaccine or testing requirement.

Congress is considering President Biden's $3.5 trillion spending plan, though that number is expected to come down in order to win the support of key Democratic lawmakers.

A part of that reconciliation bill significantly increases the fines for companies that repeatedly violate labor laws, which would include the president's vaccine mandate.

Remember, the president announced a vaccine or testing requirement for companies that have more than 100 employees. Under the spending package, companies that repeatedly violate OSHA standards face up to a $700,000 fine, potentially bankrupting them.