A New Bill Could Completely Upend The Endangered Species Act 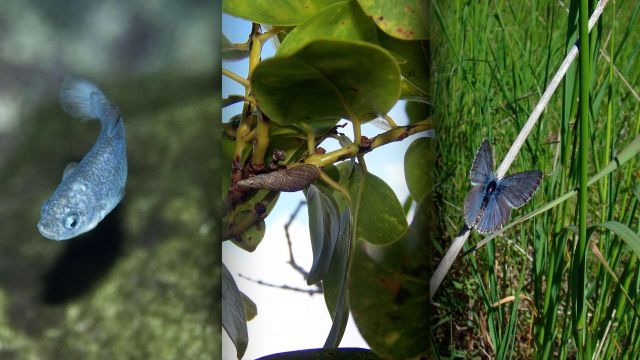 SMS
A New Bill Could Completely Upend The Endangered Species Act
By Ethan Weston
By Ethan Weston
April 30, 2017
A new bill could give governors the right to choose if they want to enforce endangered species protections.
SHOW TRANSCRIPT

A new bill could completely change how endangered species are protected in the U.S.

The Endangered Species Management Self-Determination Act would allow governors to determine how much to protect a species found only within their state's borders — if at all.

According to the Center for Biological Diversity, that change could affect over 1,000 animals. And whatever protection the governors choose is ironclad: The proposed act doesn't allow for judicial review at all.

The bill also rewrites how endangered species are added to the list of protected animals.

Right now, services within the Department of the Interior determine if an animal is in danger of going extinct and add those animals to the list.

But under the bill, any animal put on the endangered species list would first have to be approved by Congress. 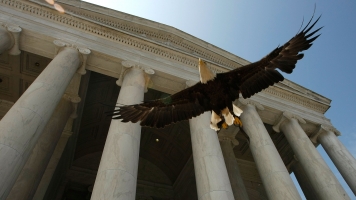 Why The Endangered Species Act Can Be So Controversial

And those animals won't necessarily be protected for long. Under this proposal, animals would be removed from the list after five years unless Congress agrees to keep protecting them.

But in order to relist them, the secretary of the interior first has to consult with the governors of all the states where the animal is present before resubmitting the animal for consideration.

So far, the bill has only been referred to the Committee on Environment and Public Works for review, so it will be a while before the whole Senate gets to vote.