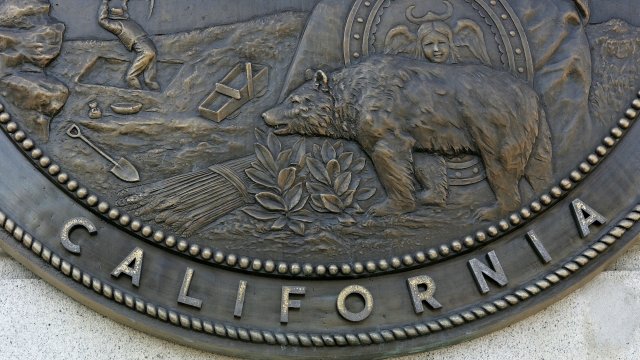 Some California residents are trying to split up the state — again.

The proposal to divide California into three states was approved to go on the November ballot Tuesday after it got enough signatures.

A website for the Cal 3 campaign says it would split the state into California, Northern California and Southern California. The Golden State's population would be divided almost equally among the three new states.

The campaign says that the creation of the separate states would lead to a stronger education system, safer roads and infrastructure, and lower taxes.

This definitely isn't a new thing. There have been previous attempts to turn California into six smaller states and even separate from the U.S.

If Cal 3 passes in November, it would be the first existing U.S. state to split since West Virginia was officially recognized by the government in 1863.

Based on previous movements, though, it's likely a long shot.