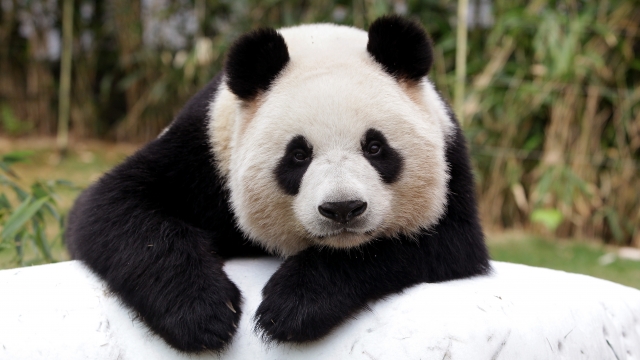 But it wasn't all bad news. Some really great things happened this year.

Giant pandas got taken off the endangered species list after more than 25 years. 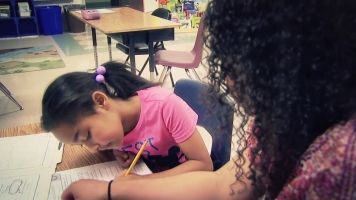 Every Bit Of Positivity Counts. Here's How To Start

Remember when Simone Biles crushed it at the Olympics?

How about when women broke a bunch of glass ceilings during the election?

And don't forget the time America's first black president and the daughter of a man born a slave opened the long-awaited National Museum of African American History and Culture.

We found out life expectancy in Africa has increased by 9.4 years since 2000.

And SpaceX, NASA and President Obama really want to get humans on Mars by the 2030s.

What was your favorite thing that happened in 2016? Let us know on any of our social channels.