Prominent Venezuelan Rebel Might Be Dead Or In Custody After Shootout 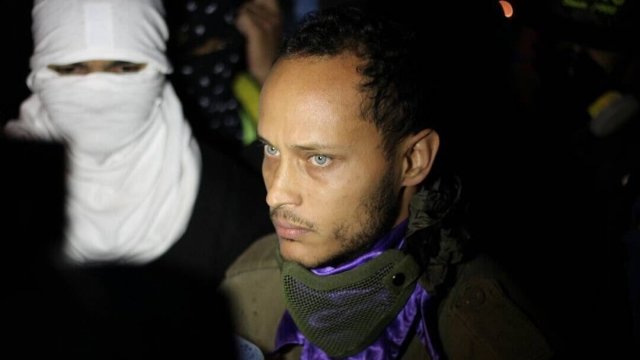 SMS
Prominent Venezuelan Rebel Might Be Dead Or In Custody After Shootout
By Jake Jones
By Jake Jones
January 15, 2018
Venezuelan authorities say they arrested five "terrorists" after the shootout.
SHOW TRANSCRIPT

Óscar Pérez has been a resistance figure for about a year. He took credit for commandeering a helicopter to drop grenades on the Supreme Court building and fire rounds at the Interior Ministry. 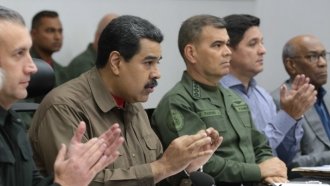 President Nicolás Maduro's government has called Pérez a "fanatic." A government statement said it captured five terrorists after the shootout, which left two officers dead and five injured. There was no mention of Pérez.