Here's What You Need To Know About Project Veritas 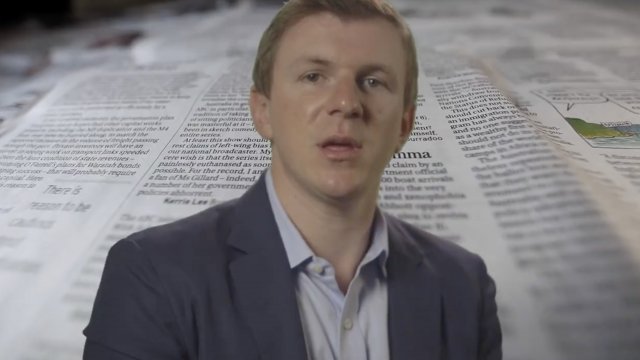 SMS
Here's What You Need To Know About Project Veritas
By Casey Mendoza
By Casey Mendoza
November 28, 2017
The organization, founded by James O'Keefe, makes a lot of money trying to take down news outlets and liberal groups.
SHOW TRANSCRIPT

A controversial conservative organization has stepped back into the national spotlight after its apparent attempt to discredit The Washington Post fell flat.

During interviews with the Post, a woman reportedly claimed GOP Senate candidate Roy Moore impregnated her as a teenager. The paper discovered that woman was lying and appeared to be working undercover for Project Veritas. 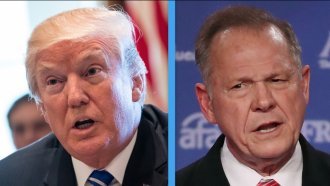 O'Keefe is known for helping release an "undercover video attack" on Planned Parenthood. Before that, he was known for targeting ACORN, a community organizing group.

Project Veritas' video attacks spurred Republican outrage and eventually drove ACORN out of business. Years later, O'Keefe had to pay a $100,000 settlement to an ACORN employee he secretly recorded.

Using a fake name, O'Keefe reportedly called Open Society Foundations and pretended to be a supporter. After he finished his call, an employee said O'Keefe forgot to hang up, accidentally divulging his infiltration plans in a seven-minute voicemail.

O'Keefe and Project Veritas has been condemned by the Columbia Journalism Review and the Fairness and Accuracy in Reporting organization. But despite that, Project Veritas is still around with pretty sizable resources.