Large Internet-Beaming Balloons Might Be Headed To Puerto Rico 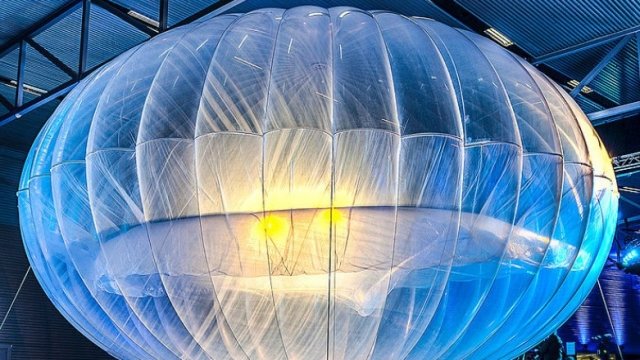 The Federal Communications Commission has given Project Loon, an experimental balloon-powered internet program, a temporary license to provide cell service in Puerto Rico.

Cell service has mostly been down since Hurricane Maria hit the island. As of Friday, 83 percent of cell sites were still out of service.

That's where Project Loon comes in. It partners with local telecommunications companies to transmit high-speed internet from high-altitude balloons. 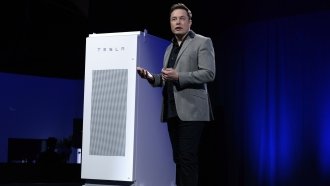 The project, which is run by research firm X, has provided back-up internet services after natural disasters before. In May, it worked with Peru to provide internet during a period of bad flooding.

But the Puerto Rico situation is different. X was already in Peru when the flooding began. It had partnered with a telecomm company and was testing balloons.

It's unclear if X has found a telecomm company to partner with in the U.S. territory. But if it can get off the ground, Project Loon could be a lifesaver by helping Puerto Rican citizens, officials and rescue workers better communicate.