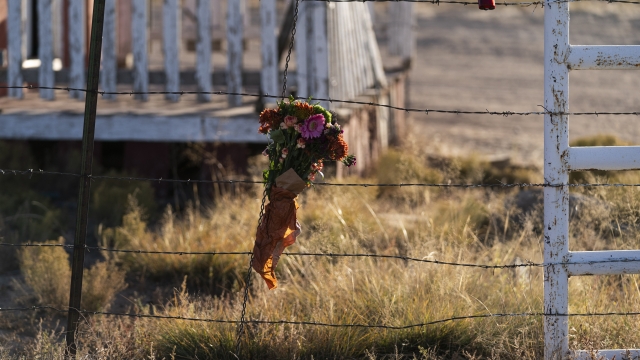 Production on the Alec Baldwin film "Rust" has been halted indefinitely.

In a letter to crew members, producers said, "We have made the decision to wrap the set at least until the investigations are complete." Producers called it a "pause, rather than an end," and said grief counseling is being offered.