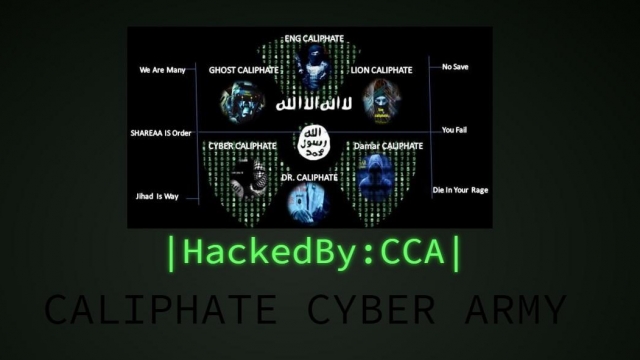 SMS
Pro-ISIS Hacking Group Tries To Hack Google But Gets The Wrong Site
By Jake Godin
By Jake Godin
March 3, 2016
Pro-ISIS hackers vowed to target Google, but they hacked the wrong one — and then got counter-hacked. Oops.
SHOW TRANSCRIPT

A pro-ISIS hacking team had promised to hack Google, so it did. But it got the wrong one.

Instead it hacked an Indian website called Add Google Online — so not quite Google.

And then the ISIS hackers got hacked by someone else.

A hacker who goes by n3far1ous left the message "Eat this, ISIS."

The pro-ISIS hacking group, or the "Caliphate Cyber Army," likes to hack low-profile sites, like this store that sells scales or this Middle Eastern sign store.

This video includes clips from CNN and music by Frenic / CC BY 3.0.