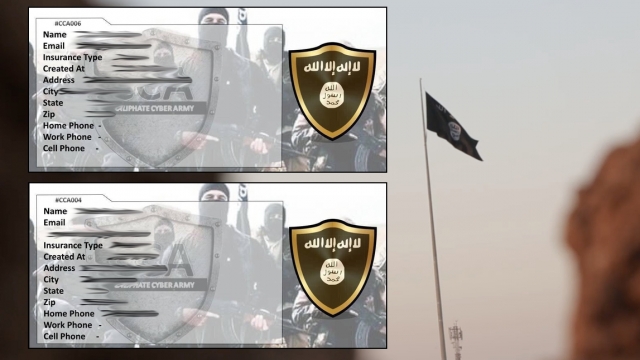 According to Vocativ, a list of personal information for 36 Minnesota police officers was released by the "Caliphate Cyber Army" on Telegram — an encrypted messaging app.

In some cases, U.S. officials have been doubtful that the information was actually hacked.

Although an incident last year involved the theft of personal data for about 1,350 people that was then given to ISIS members.

When it's not trying to release the personal data of police or government personnel, the "Caliphate Cyber Army" tries to prove its hacking chops by hacking small, relatively obscure websites.