Privatizing The International Space Station Might Be Hard To Do 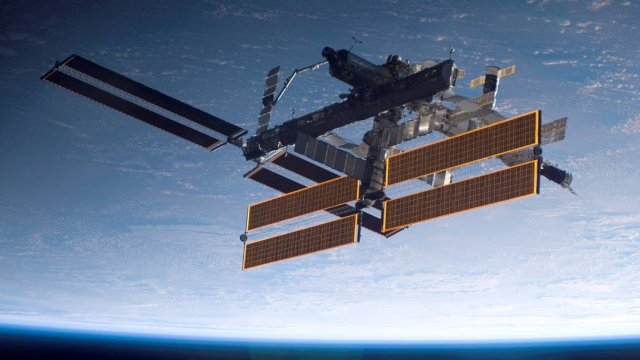 SMS
Privatizing The International Space Station Might Be Hard To Do
By Ethan Weston
By Ethan Weston
May 17, 2018
NASA's inspector general told the Senate space subcommittee it was "unlikely" private companies would want to take on the cost of running the ISS.
SHOW TRANSCRIPT

The Trump administration's goal to privatize the International Space Station by 2025 might not be feasible, according to a NASA official.

NASA's inspector general, Paul Martin, told the Senate space subcommittee Wednesday that there hasn't been much commercial interest in the station for the nearly 20 years its been active.

"It is unlikely that a private entity or entities would assume the station's annual operating costs, currently projected at $1.2 billion in 2024," Martin said in a prepared statement. 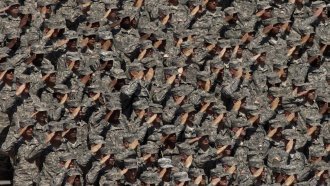 When President Donald Trump suggested in February that NASA end its funding of the ISS and privatize it, NASA's chief scientist told Engadget that the money saved could go toward missions to the moon and Mars.

But Martin says privatizing the ISS may not save as much money as some people think. NASA would continue to use the station, and sending crew and cargo there is expensive. So, he says, the assumption that ending direct funding would free up $3 to $4 billion is "wishful thinking."

Right now, NASA's looking into extending the station's life. Boeing, which built much of the ISS, says the station should be able to last until 2028 with no major maintenance needed.