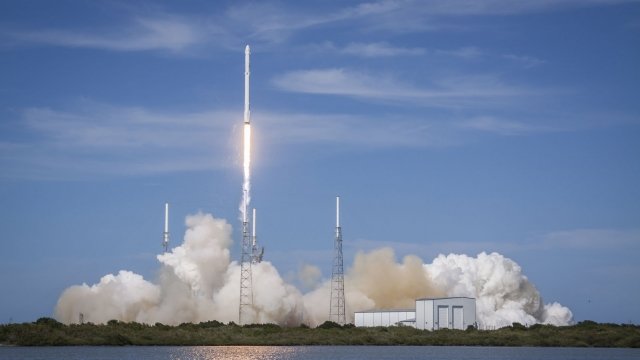 If 2017 seemed like a slow news year for the commercial space industry, that's because it was. But many of the industry's major players are preparing to break huge milestones in 2018.

To recap, SpaceX spent most of 2017 launching satellites into orbit, sending supplies to the International Space Station and causing a media frenzy after launching a top secret Air Force space shuttle. It also successfully launched and landed a used rocket for the first time. Blue Origin tested its BE-4 engine, which will be used in the company's New Glenn rocket. And Virgin Galactic successfully executed the sixth glide test of its VSS Unity space plane.

If that doesn't seem like much, look at what these companies have in store for 2018.

SpaceX is planning to fly two private citizens on a trip around the moon with the Dragon 2 crew capsule and Falcon Heavy rocket, though the rocket is still waiting for its maiden flight. 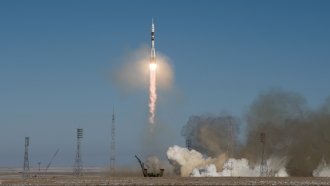 2018 is also when NASA will start sending astronauts to the ISS on SpaceX and Boeing crew capsules.

And Blue Origin plans to begin manned test flights, while Virgin Galactic hopes to begin full commercial passenger operations by the end of the year.

Of course, if history has taught us anything, it's that space travel never sticks to the schedule. So don't be surprised if the companies push back some of their ambitious 2018 plans to 2019.