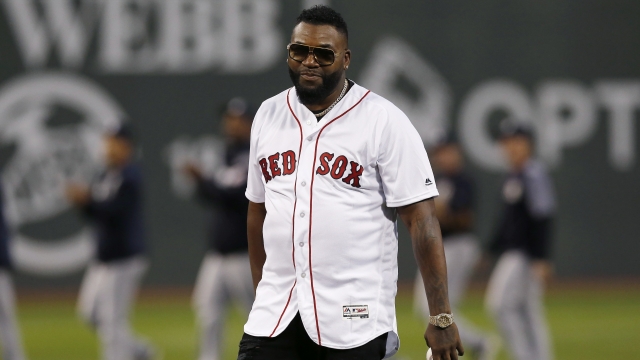 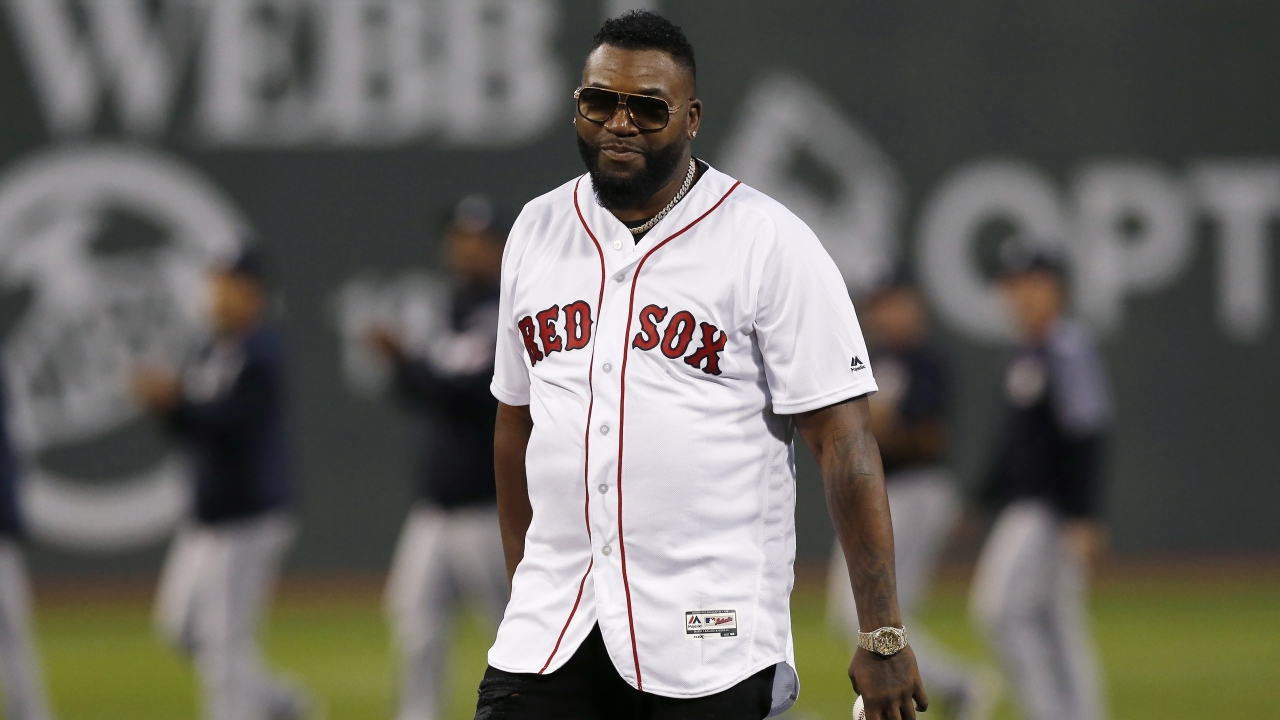 A Dominican drug trafficker who was jealous of David Ortiz and felt disrespected by him had him shot at a Dominican nightclub in 2019, according to private investigators the Red Sox slugger hired to look into the attack that nearly killed him.

The findings by former Boston police commissioner Edward Davis reported by the Boston Globe on Saturday contradict the theory of the crime developed by Dominican prosecutors.

Davis told the newspaper that he identified the drug-trafficker César Peralta as having orchestrated the shooting by placing a bounty on Ortiz and sanctioning the hit squad that tried to kill him. Dominican authorities did not cooperate with the private investigation.

Peralta is being held in held without bail in Puerto Rico on unrelated charges of conspiracy to import cocaine and heroin. The U.S. Treasury designated Peralta a drug kingpin in 2019 and he was extradited to the U.S. territory in December.

Ortiz's spokesperson, Joe Baerlein, told the Globe that Davis' findings were withheld for Ortiz's safety until Peralta was in U.S. custody.

Peralta has not been charged in relation to Ortiz's shooting. Peralta's lawyer, Joaquin Perez, said Peralta had nothing to do with the attempt on Ortiz's life.

"As bad as César Peralta is, it's not even close to being in the ballpark to say he had something to do with this," Perez said.

Perez described Ortiz and Peralta as "close friends." Ortiz told The Globe he knew Peralta only casually and that he was "sad, confused, angry, all kinds of emotions" when he received the news from Davis and Ric Prado, a former high-ranking CIA official who participated in the inquiry.

Dominican authorities have said the target was meant to be Sixto David Fernandez, who was sharing a table with Ortiz when he was shot. Authorities said the hit men confused Fernandez with Ortiz, one of the most popular Dominican ballplayers ever.

Thirteen people have been charged in relation to Ortiz's shooting and are awaiting trial in the Dominican Republic.

Baerlein said Ortiz was waiting further legal action in the Dominican and U.S. courts to bring clarity about why this happened to him.

A 10-time All-Star, Ortiz helped the Red Sox end their 86-year championship drought in 2004 and batted .688 against the St. Louis Cardinals in 2013 to win the Series MVP.

Ortiz retired after the 2016 season with 541 home runs, and the team retired his uniform No. 34. He was elected to the Baseball Hall of Fame in his first appearance on the ballot in January.

Ortiz told the Globe he wants to know why anyone might want him dead, but "the most important thing is, thank God I'm alive."