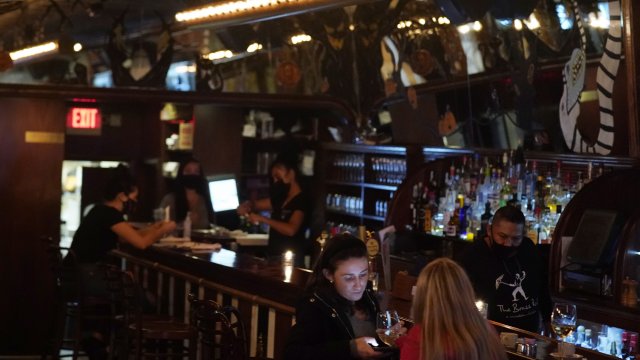 New Jersey Gov. Phil Murphy on Monday announced a new order on gatherings to combat the spread of the coronavirus.

Starting Tuesday, indoor gatherings will be limited to 10 people.

"We're urging everyone to keep their Thanksgiving plans as small as possible. Indoor gatherings [are] particularly dangerous," he said.