Prison Worker Who Helped Inmates Escape Gets Up To 7 Years 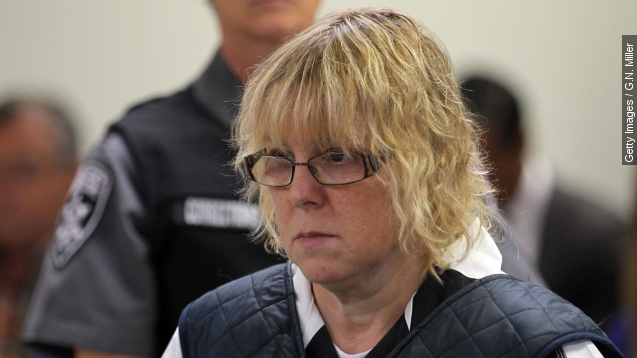 Joyce Mitchell, the former New York prison worker who helped two inmates escape in June, has been sentenced to 2 1/3 to 7 years in prison.

The judge told Mitchell he didn't find her explanation credible and handed down the sentence.

In July, she admitted she brought tools hidden in meat to the Clinton Correctional Facility to help inmates Richard Matt and David Sweat escape.

"I would take it all back if I could, but I can't," she told NBC in an interview.

The 51-year-old said she fell victim to a "fantasy."

Mitchell already pleaded guilty and told investigators earlier that Matt planned to kill her husband. When the murderers escaped June 6, she got too nervous to follow through with the plan.

Authorities killed Matt and took Sweat back into custody after more than 1,000 people searched weeks for the two escapees.